We are familiar with religious leaders claiming that natural disasters are acts of vengeance of their god for the sinfulness by some members of the affected areas. These leaders know exactly why their god did it and it is usually something to do with disapproval of the LGBT community or whatever sex-related hang-up is currently bugging them. It is a cruel, but by now predictable, part of the coverage of the aftermath of such events.

But Joel Osteen, head of one such megachurch in Houston and a person of immense wealth who had to be publicly shamed into opening up his opulent Houston church for those displaced by Hurricane Harvey, is a purveyor of the so-called ‘prosperity gospel’, which is light on god smiting the wicked and heavy on how god wants everyone to be wealthy, just like him. How does he explain things like Harvey in his more cheery but equally bogus philosophy?

You will be impressed. Osteen says that being hammered by Harvey is actually a compliment to the people of Houston. God chose them to be at the receiving end because he knew they could deal with it.

The week since has been a turbulent one for Osteen, but he assured his flock on Sunday that God is trying them all because he loves them and believes that they are strong enough to persevere.

Believers may send frantic prayers to God demanding that he “fix it right now” in the midst of a storm.

“The reason it may seem like God is not waking up is not because he’s ignoring you, not because he’s uninterested, it’s because he knows you can handle it,” he stated and added that Christians should “take it as a compliment” from God when their lives are impossibly difficult.

I love how these people speak so confidently about knowing god’s motives at times like this, even as they take refuge in his inscrutability when confronted with difficult questions. I am sure that many in his flock will buy this rubbish, though hopefully a few will realize that it makes no sense, especially since Osteen himself was not affected and is not suffering and thus is not receiving his god’s ‘compliments’. It makes just as much sense as saying that god hates Houston because there are too many unbelievers there. 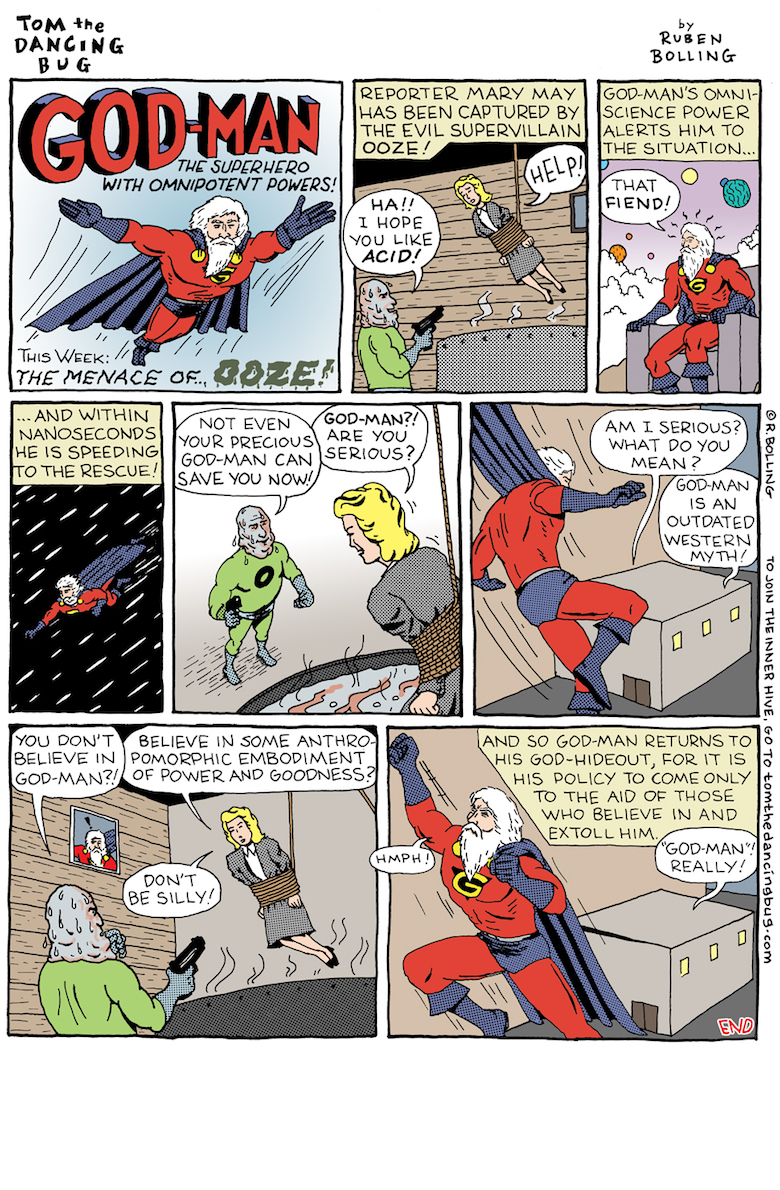