We are all familiar with R. Buckminster Fuller’s revolutionary ideas for buildings such as the geodesic dome. Less well known is that in 1933 he came up with a design for a futuristic car called the Dymaxion car that was front-wheel drive with rear steering and had just three wheels. The rear wheel could turn by 90o, allowing for a very tight turning circle. 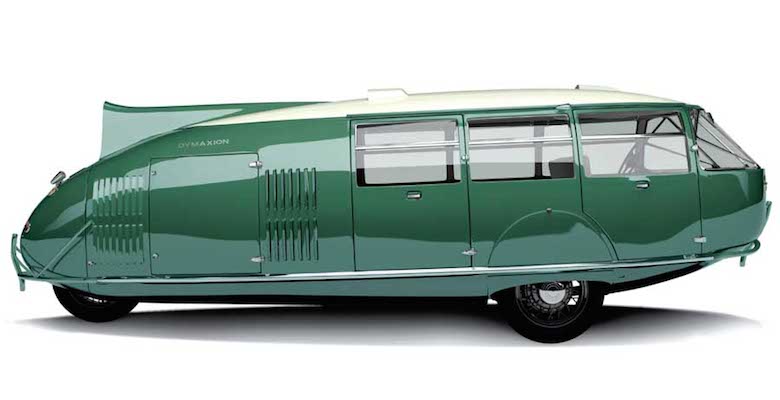 His idea was that this would be the first step towards a car that could also fly. Three prototypes were made but they did not catch on. Now some people have made a new version based on the original design.

A documentary called The Last Dymaxion was made about the man and his car and you can see the trailer here.

Fuller died in 1983. It turns out that the FBI had been monitoring him for the period 1951-1968 during the height of FBI director J. Edgar Hoover’s obsession with communism and had quite an extensive file on him.

Fast bowling in cricket » « Is Bernie Sanders a sheepdog?