In an interesting and amusing turn of events, Pastafarianism has been allowed to apply to be an official religion in Poland.

A church that worships an invisible flying spaghetti monster can now apply to be registered as an official religion in Poland, after a 2013 court ruling was overturned on Tuesday.

A Warsaw court rejected a ruling by the Regional Administrative Court because the it had not allowed the Church of the Flying Spaghetti Monster (FSM) a two-month extension for submitting outstanding documents, Polskie Radio has reported.

A group of Pastafarians who gathered outside the court shouting “pasta” during the hearing on Tuesday welcomed the ruling.

The church’s religious symbols of headgear of a colander and the staff consisting of two meatballs surrounded by spaghetti can be seen in this photo. 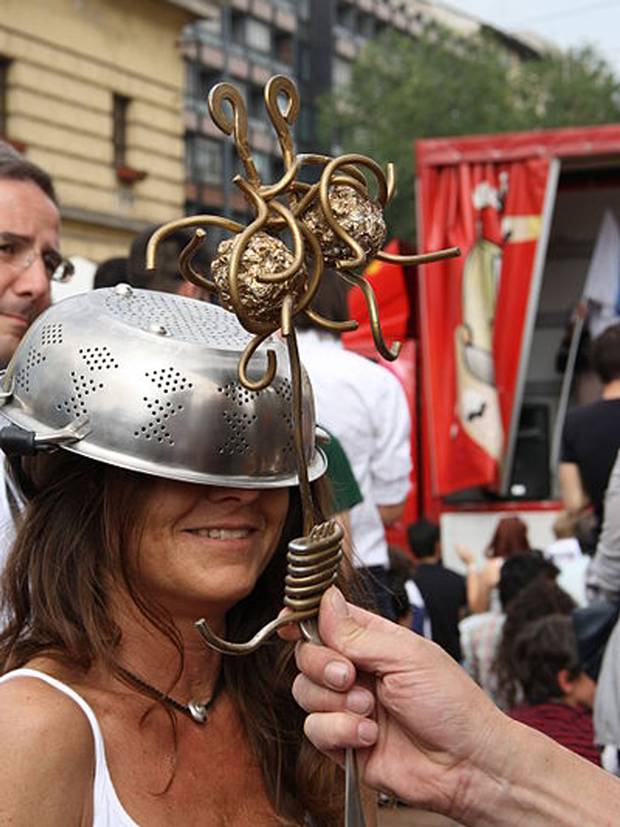 Meanwhile, a minister of the church was sworn in as a member of the Pomfret New York Town Council, all the while wearing his religious headgear. 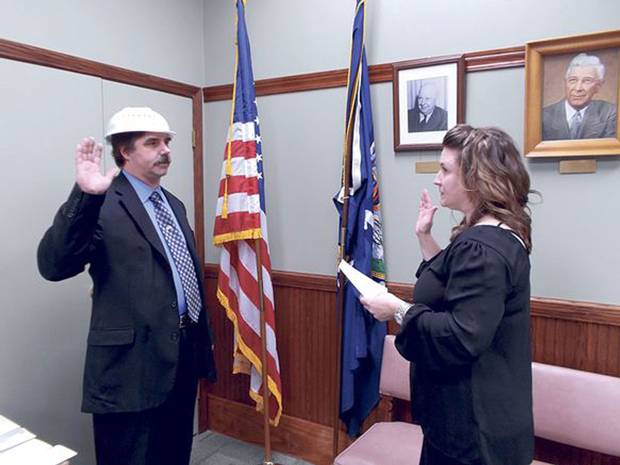