My grandson turned 5 a few weeks ago. Or did he? 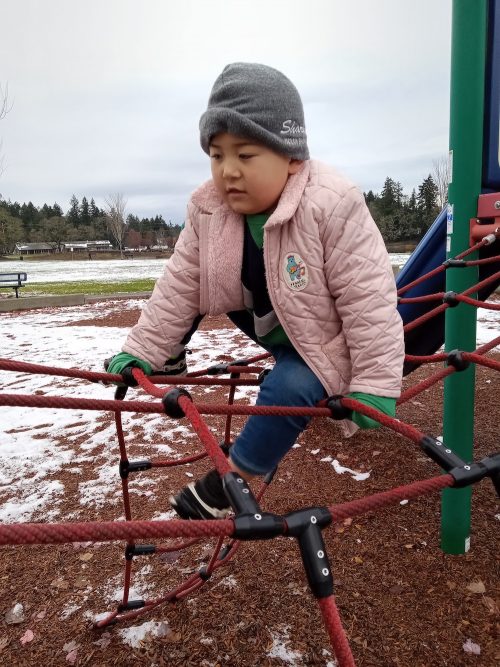 As Koreans traditionally count age, he would have been 1 year old on the day he was born, and would have been 2 in January, so he would have been 6 going on 7. I know! Confusing! Fortunately, to simplify everything, his parents have used the common American dating scheme. It looks like South Korea is going to standardize their age on the model used by the rest of the world.

South Koreans are set to become one or two years younger after the country’s parliament on Thursday passed laws to abolish the traditional method of calculating age.

This traditional method, which will be replaced by the system used elsewhere in the world on June 2023, declares people a year old at birth and adds a year to their age every Jan. 1 — even if they were born just the day before.

That’s nice. I was worried that every time I would visit Korea I’d get a year older.

There is no pain, you are receding » « An ugly science spat