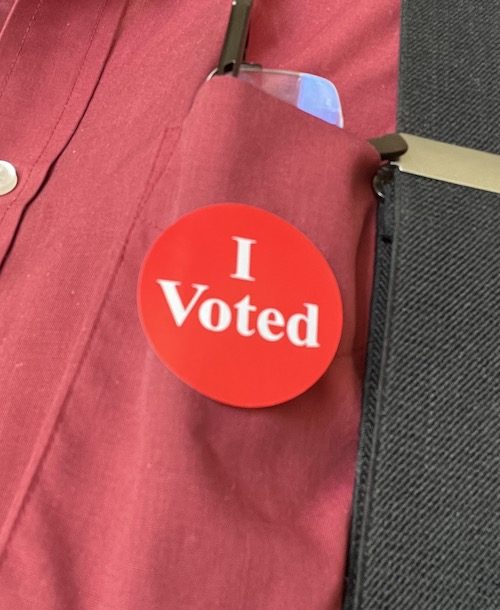 Don’t forget to go out and vote!

Minnesota election went as expected » « Wait, that’s not a spider