Hey, you all remember that spectacularly effective bit of political theater coined by Sarah Palin that updating our health care system slightly would lead to death panels, where lawyers would sit in judgment over you to decide whether you were worthy of receiving health care? It was total lie, but it fired up the right-wing media and was a potent meme on the right. There was a good reason for that: American citizens are terrified by medical concerns, because we can’t afford any kind of health crisis and know that we’re one little disease away from losing our savings, our home, any kind of financial security. Republicans knew that, and saw it as a way to frighten voters into voting for them.

If only we could have known… 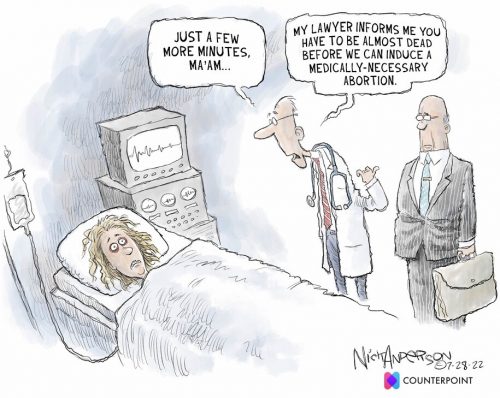 There’s your death panel. Republican lawyers enforcing Republican laws to make women suffer and die. The primary criterion these lawyers and politicians of death are using to determine whether you are worthy of living seems to be your sex. And they aren’t done! They’ve announced their intent to kill gay marriage, ban contraceptives, and of course, they hate trans folk to death.

Already they’re taking steps to expand their oppression. Indiana has enacted a total ban on abortion.

The Indiana ban, which goes into effect Sept. 15, allows abortion only in cases of rape, incest, lethal fetal abnormality, or when the procedure is necessary to prevent severe health risks or death. Indiana joins nine other states that have abortion bans starting at conception.

There is no shortage of Republicans who resent those exemptions.

This destructive hatefulness ought to be the focus of the Democratic party. They need to recognize Sarah Palin’s one good idea, dishonest as it was, and point out honestly that Republicans want to replace doctors with lawyers and pharmaceutical salespeople. It isn’t just women who should fear their policies: we’re on a long slow path to doom. This is what American exceptionalism looks like. 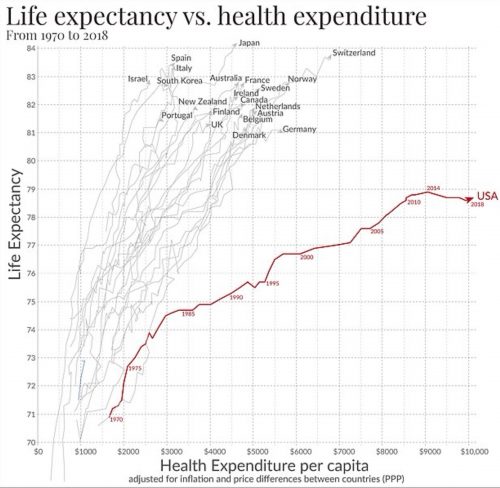 Great. I might have to retire to Italy or South Korea to get away from Republican parasites. The food would be better, too.

There’s more horror on the way! I wouldn’t want to be trans in this country if the Republicans get their way. 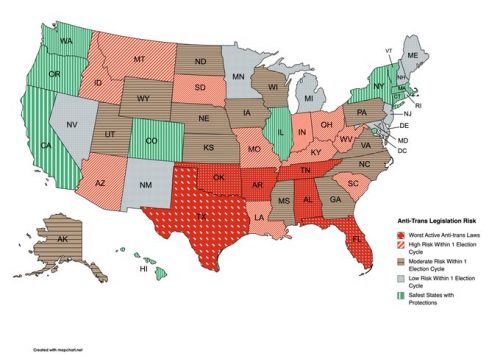 So get out there and vote! That’s the first step to save your life. Then once you get Democrats in office, don’t stop — they’re taking money from lawyers, health care companies, and insurance companies too, and we need to clean up that dirty money as well.

I guess I need to say it again: squid didn’t come from space » « Conservative philosophy is both stupid and pretentious