A few fleeting thoughts about these maps: 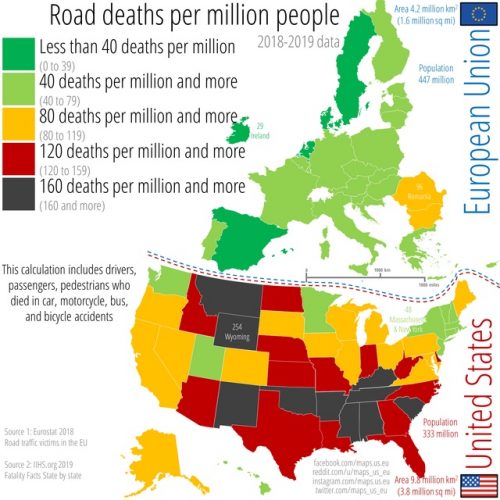