Not to see a replay of the low lights of my life. 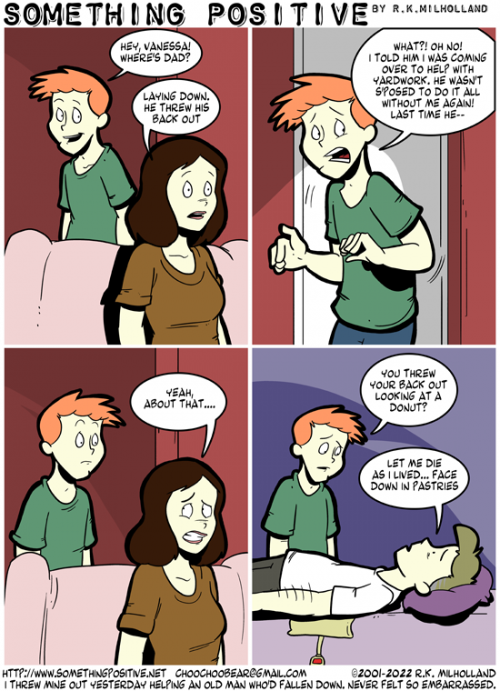 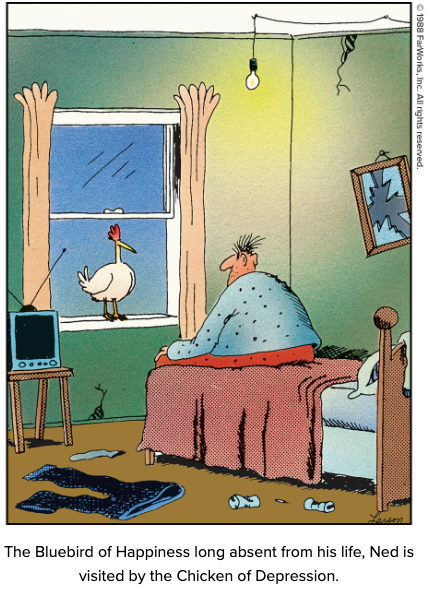 To be fair, if I wanted “humor” untethered from reality I’d be reading Garfield, I guess.

Little human beings were murdered, if you need a reminder » « More guns than people