I’m good, I’ve got a few more stages before I totally flameout. 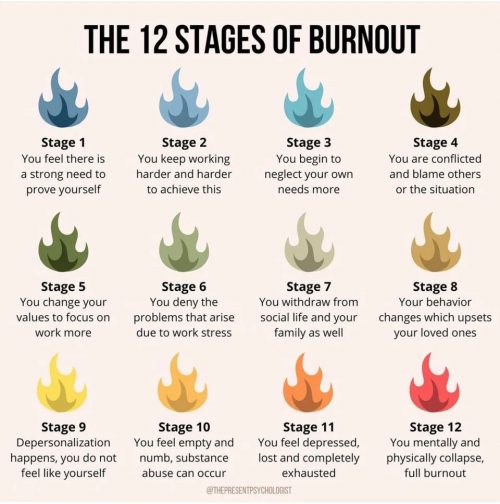