It’s not funny. One day the snow was mostly melted, the sky was clear and blue, I could walk to work in my shirtsleeves, and then…this weekend we’re hit with screaming winds, deeply chilly temperatures, and more snow. 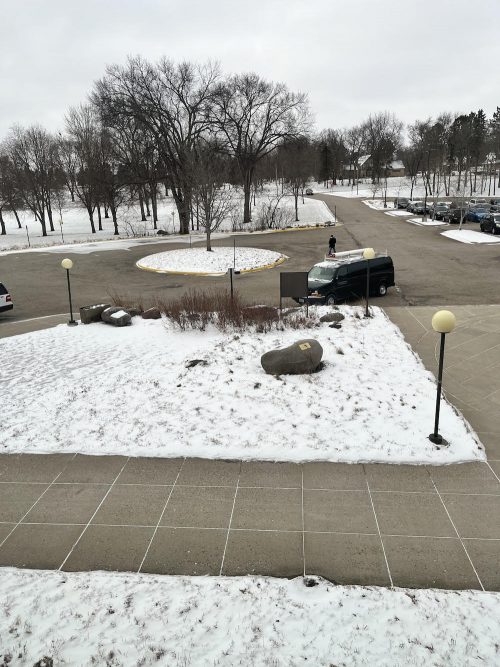 Sure, you thought it was hilarious to sacrifice a goat to the Northern Gods, but did you give a thought to all the little baby spiders who felt the first touch of the sun’s warmth and hopefully launched themselves skyward on silken threads, and then abruptly got hit with a gale that froze them solid and carried them off to Ohio? These cruel pranks have consequences.