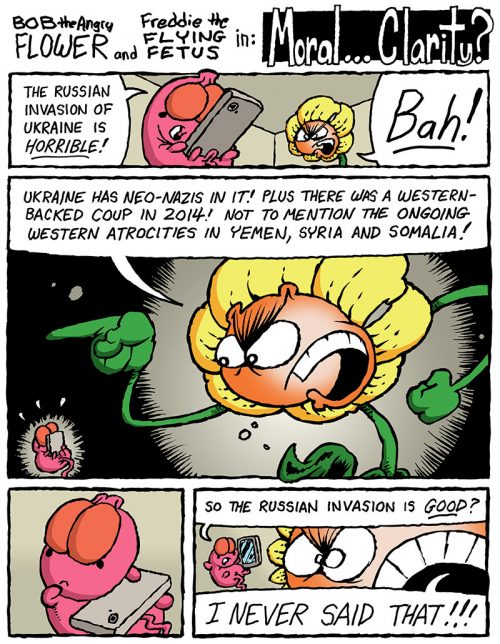 It’s too bad they just come back, never learning anything.