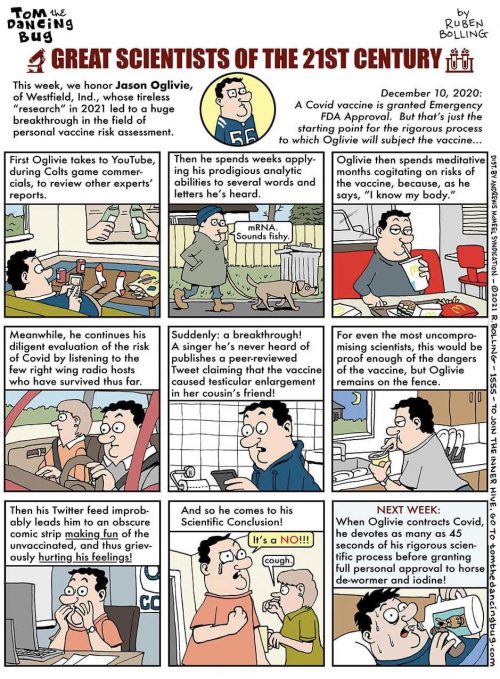 My cell biology students would have fun with this » « Friday Cephalopod: Baby in a bubble