This is a true rags-to-riches story. Brian Kolfage was broke.

According to the source, Brian Kolfage personally confided that was “broke” last year after his “really fake” news empire collapsed and Facebook “deplatformed” him.

So what did he do? Did he go on welfare? Did he beg the nanny state for a handout? Did he flop on a street corner and beg? No! He did what any red-blooded American go-getter would do: he started a GoFundMe page.

His page raised $22 million to build a wall on our southern border, to out-Trump Trump. He really out-Trumped Trump, because the wall still wasn’t built, but Brian Kolfage isn’t broke anymore.

That anonymous source shared an Instagram post highlighting Kolfage’s recent purchase of a fine seagoing vessel which they believe is “close to a million dollars.” 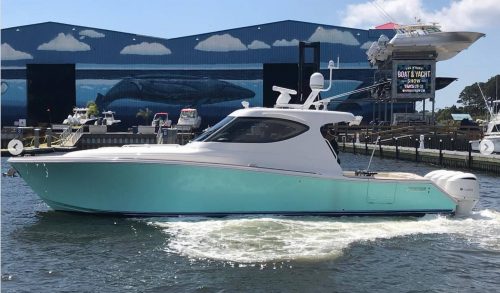