Doonesbury is on point today. 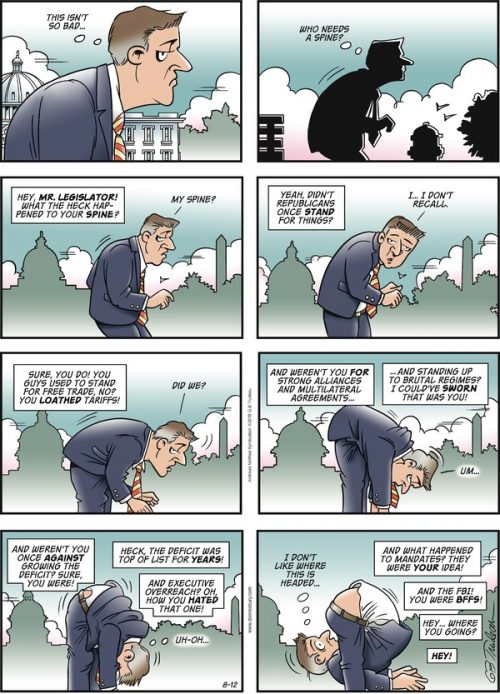 A fair wage for everyone » « Hola auf Wasau!