You just have to think about it. 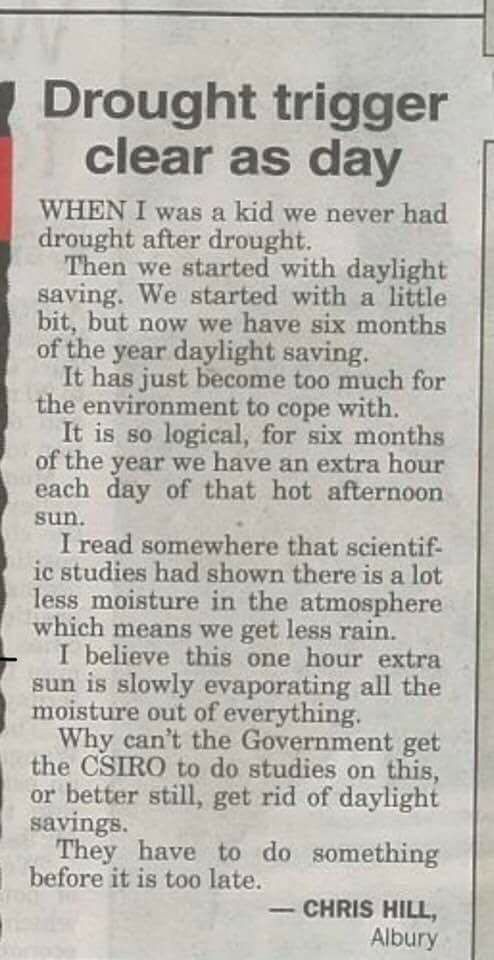