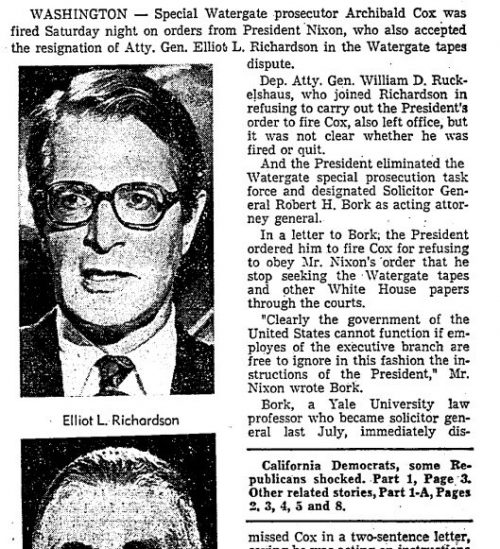 Comey was a ratfucker, and deserved to be fired…but Trump doing it, as the investigation into his ratfuckery grows, is the action of a dictator.

Suddenly, this seems important » « Proud to be part of the reality-based community