I took off from work early today! My wickedness knows no bounds. My wife and I took a nice walk downtown, in the bizarrely spring-like February day — warm, sunny — to the public library, where our Republican congressvermin, Jeff Backer and Torrey Westrom, were doing a town hall. Our local indivisible group had prepared ahead of time with a set of questions.

You may have heard a while back that our Democratic governor, Mark Dayton, had collapsed while giving a speech. He’s being treated for cancer. Backer opened the meeting by making jokes about Dayton’s health, the ratfucking asshole. Let’s hope that costs him a few votes. There were a number of topics discussed: our group focused on environmental issues. So one concern was that Backer had voted against a bill that encouraged more ‘made in Minnesota’ solar and renewable initiatives — his complaint was that too much of it was made in China and shipped to Minnesota where we “put a bolt on it”. It was pointed out that that was fine, you could make a better bill, but do that before you discard the existing law.

Another hot issue out here is a buffer zone bill: our water quality sucks because of the massive amounts of agricultural runoff, so this law would require buffer strips near streams that would not be plowed and would slow erosion and runoff. Westrom and Backer both oppose it, and have voted to delay it; some farmers there also complained that it was their land and how dare the government tell them how to use it. I just wanted to mention that it was our water and how dare they poison it?

It was generally an annoying meeting, but about 60 people showed up, so the main point was to demonstrate that we’re agin’ ’em, and that we’re organizing, so start sweating.

Afterwards we cooled off by continuing our walk, popping by the coffee shop for a little while, and then having dinner at the American Legion hall. It was Indian Taco night, to benefit the Circle of Nations Indigenous Association, so of course we had to indulge. With extra fry bread on the side. Mmmmm. Fry bread. 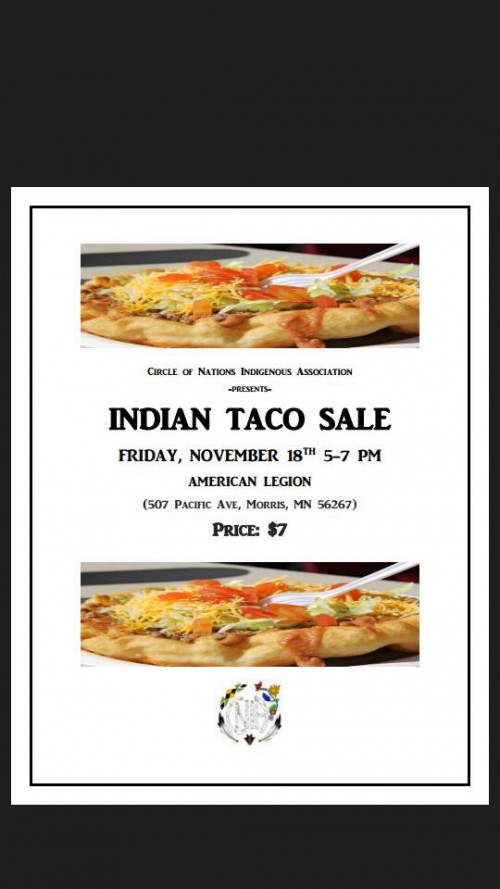 We have walked home, and are digesting briefly before heading out to the Morris Theater for La La Land.

Gosh, I’m feeling relaxed already. This and Cougar Con tomorrow, my blood pressure may have dropped a few points.