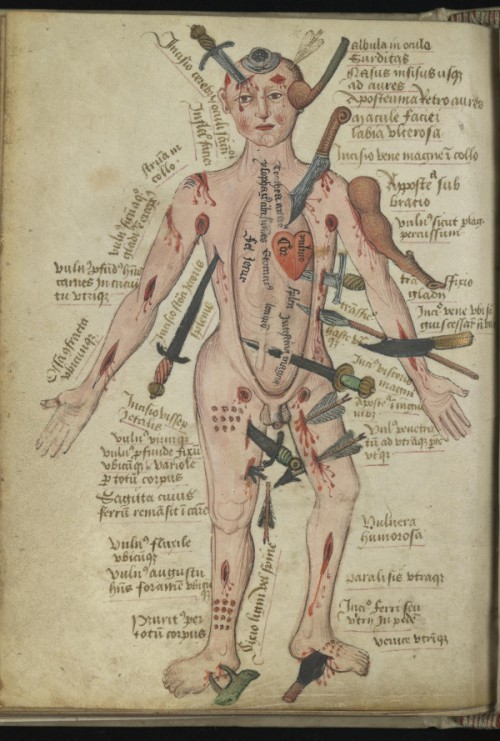 I’ve never had a day this bad.

More tears please » « Can we all at least agree that Monopoly sucks?