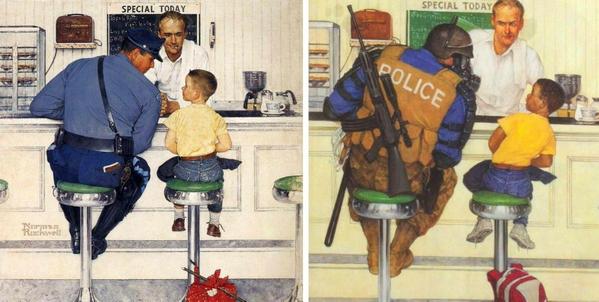 Why did Joss Whedon leave Twitter? » « How not to market your software company