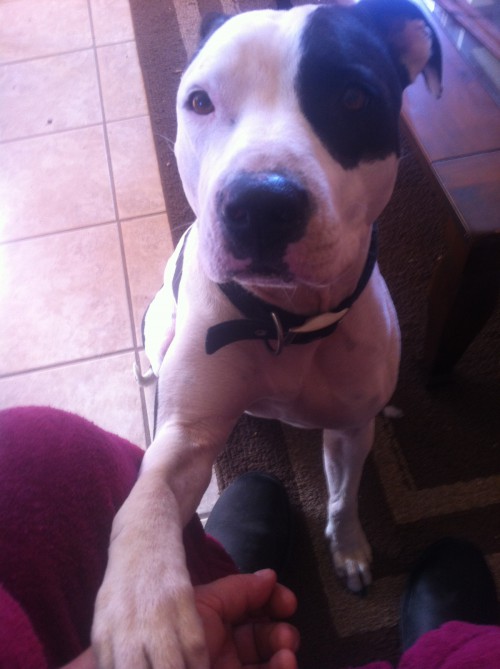 In case you missed the Super Bowl… » « Say hello to Jamila