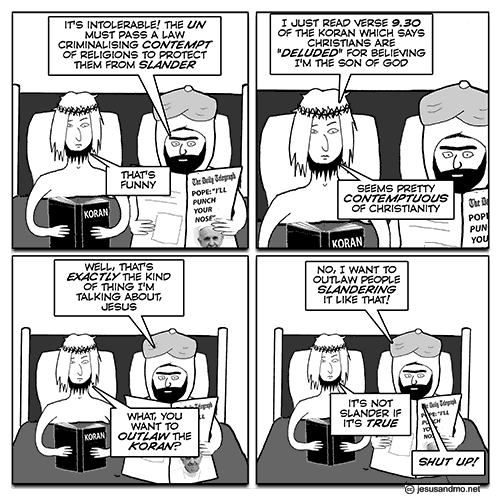 What exactly do you want, Jonathan Chait? » « Nerd rage stopped being cute long ago