Look! Even the stinkbugs are ready to hatch! 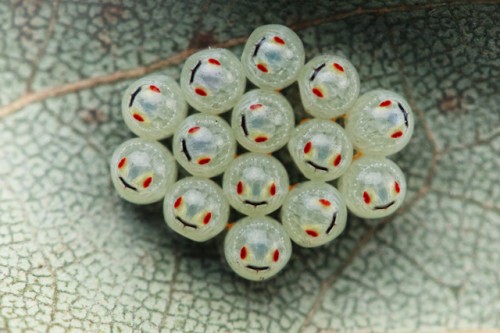 Enid, Oklahoma: Where the Great Whites Gather » « Australia? You are at fault!