Here’s a wonderful collection of photos from the Turkish uprising. 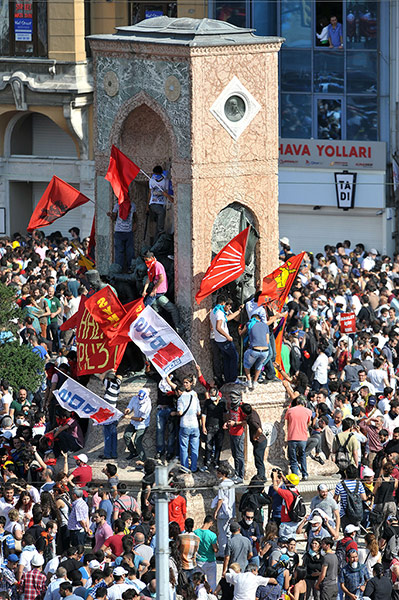 I wish the Turkish people great success in changing their country for the better.