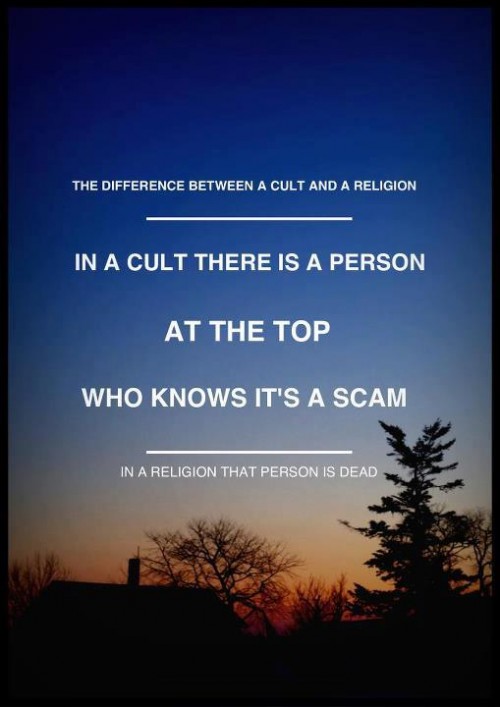 An important correction! » « Why I am an atheist – Lesath