Zombie Jesus is looking good! From experience, he’ll be looking a bit tattered by the time this thread runs its course. 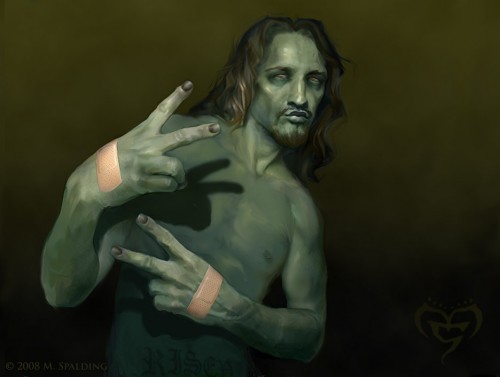 Why I am an atheist – Nikolaos Mavrantzas » « Celestial psychopath