And boy do they know how to decorate a Christmas tree. 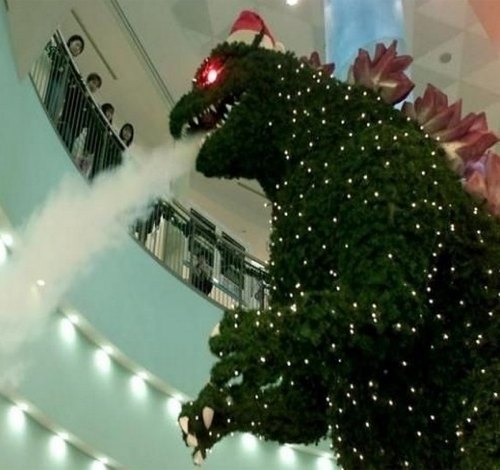 Wait…I wonder how Fox & Friends would react to seeing this thing called a “Christmas tree”?

Anti-Caturday post » « Why I am an atheist – Matthew Prorok