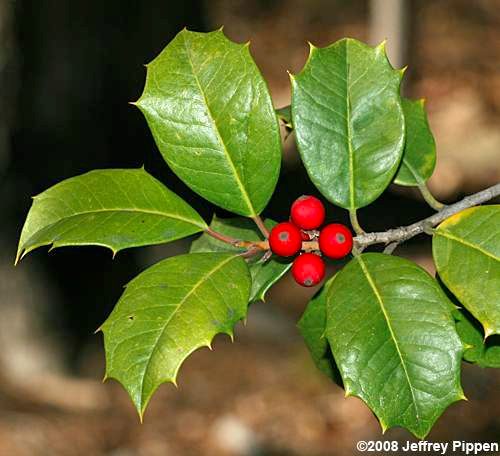 Botanical Wednesday: It’s getting to be that time of year » « Episode CCLXXXI: Contrived outrage!