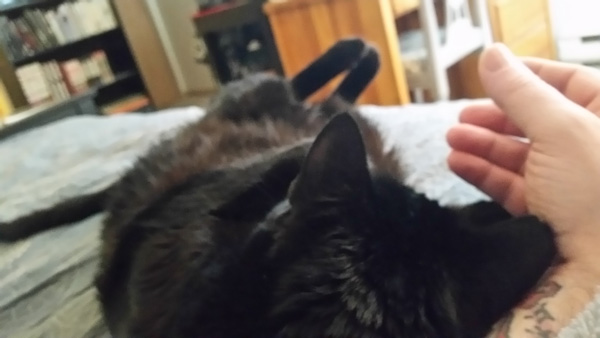 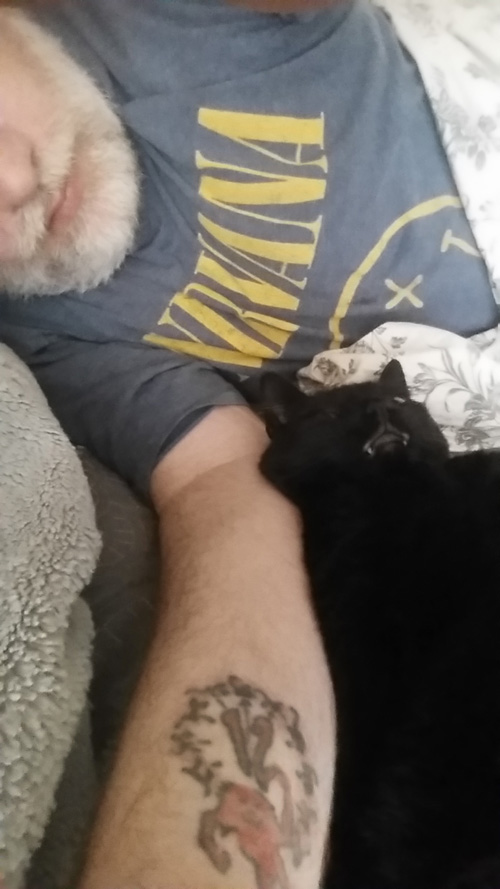 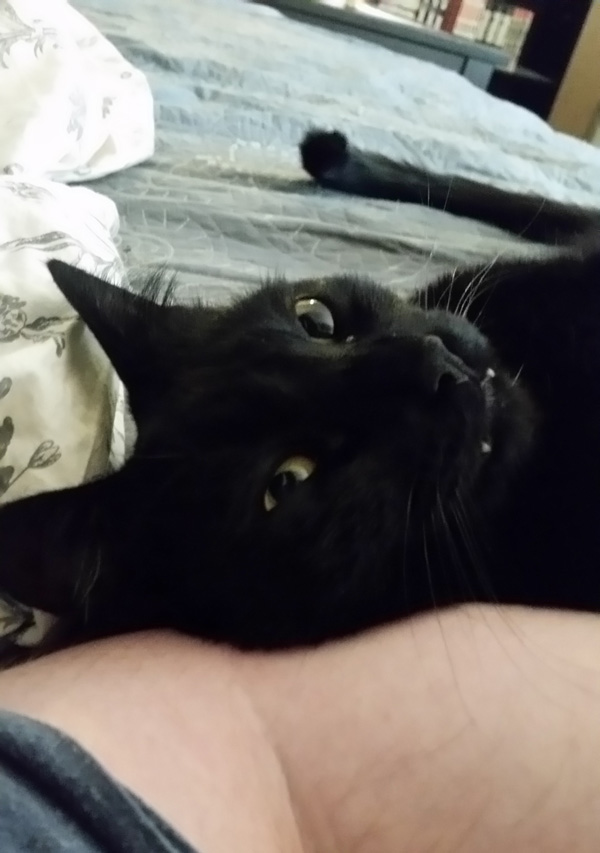 I’m six foot tall, 250 pounds, AMAB, masc-looking with a big white beard at the moment.  But I got full-on sexually harassed yesterday on the bus.  Leering, repeated explicit come-ons, not accepting rejection, a weird racial element, and being unwillingly exposed to a stranger’s penis.  This is a new experience for this 43-year old,  and that novelty probably has some of my AFAB readers feeling jealous.  I didn’t feel like my life was in danger, but on the way home from the bus I did look over my shoulder to see if I was being followed.

There was a bit of foreshadowing to this experience.  Within the last week on the bus, a drunk lady who may have been trying to hook on me dropped a come-on line that was verbatim the sort of thing men often tell women.  “I just wanted to tell you I think you’re cute… I’m not bothering you, am I?”  To that I said, “Thank you, no bother, I just prefer to listen to my headphones in the morning.”

Why am I so irresistibly hot right now?  I guess with the beard I’m kind of a bear.  And I’m more stylish for the office than I was for the mega-retailer.  But the A.M. drunk lady was the first time I could remember hearing anything overtly positive about my appearance in over ten years.  (I used to catch a few smiles from fellas and ladies back in my 20s, which was nice.)   I had my doubts about her motives, but it was almost pleasant for me.  That did not prepare me for the dude who was sleazing on me last night.  I didn’t do anything about it and probably will not (unless I see that guy again), except tell him to chill out or he’ll get himself arrested, on my way the hell out the door.

I don’t know how I felt about this.  At first there was bewilderment and amusement, but there’s a lingering sensation in my head I’d like to get rid of.  I’m a little disturbed.  At no point did I fear violence, and yet?  My body is kind of reacting like I did.  I’m taking a sick day.  I’d rather not take the same bus home at night within 24 hours of that experience.

But I will almost certainly get over this, and soon.  It is not part of a pattern of abuse that preceded puberty for me, unlike the experience many AFAB people have to contend with.  That may make it a little more of a shock at the moment, but it doesn’t feel like society affirming its fundamental disrespect for my bodily autonomy, like an atom in a sea of degradation that defines my life.