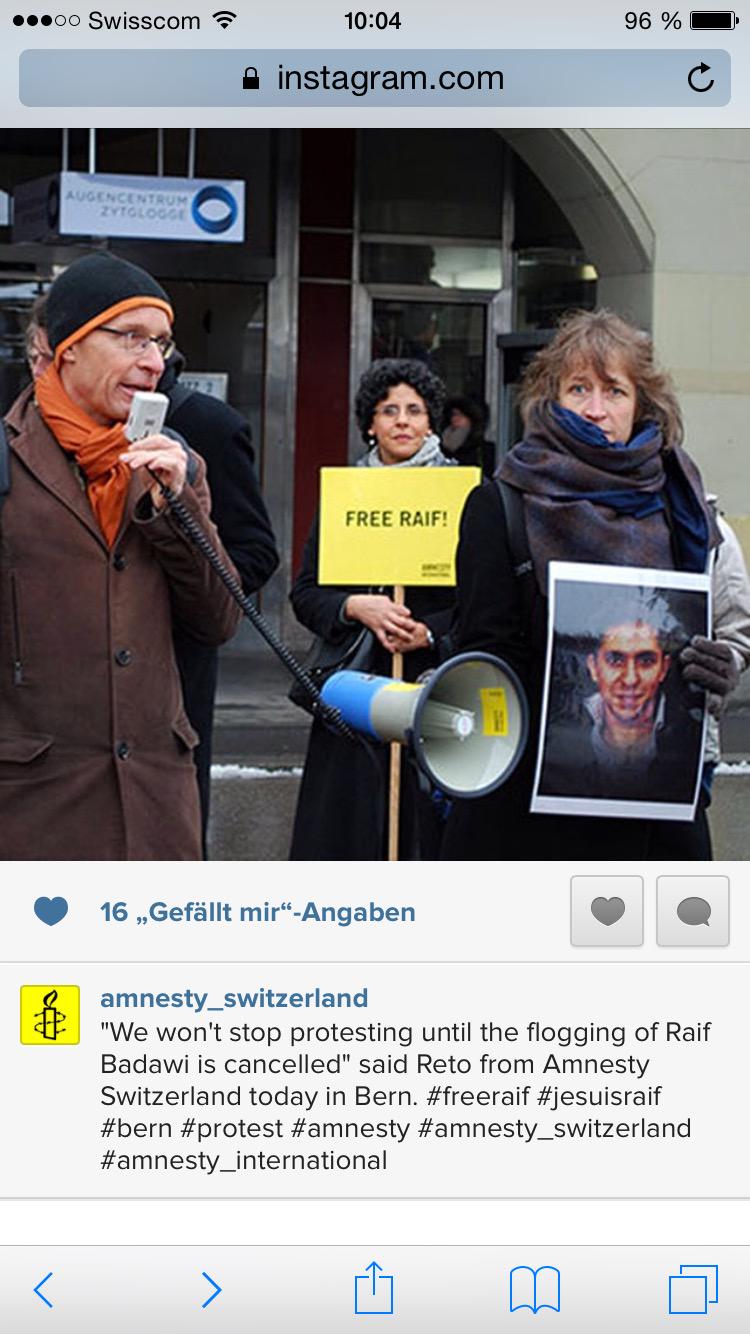 That’s Elham in the middle, I think. 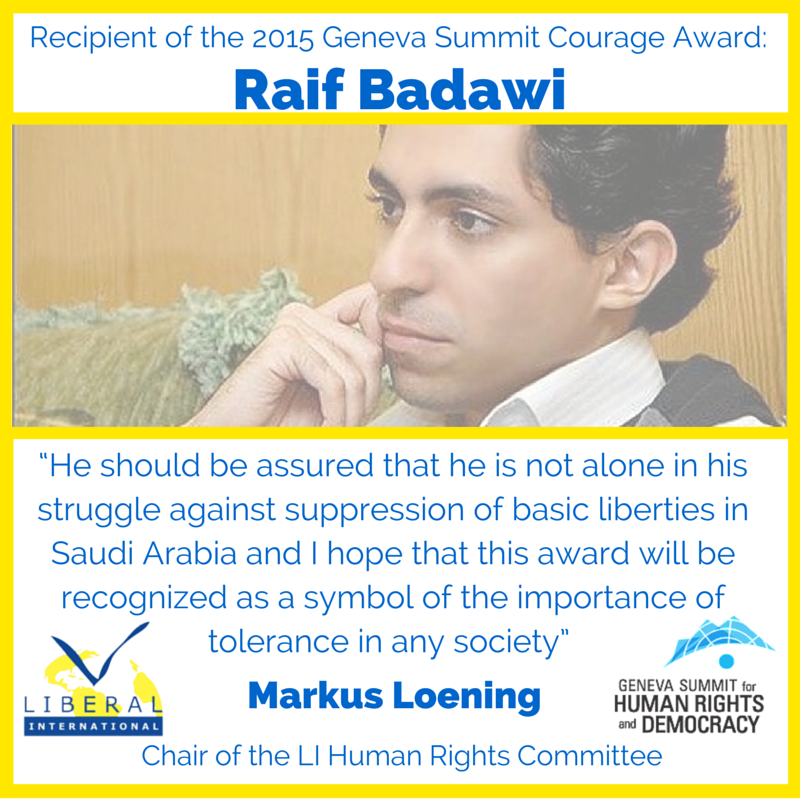 Sentenced to beheading » « And if you do not like it here