From a comment by sff9 on A French style of anarchic left-wing social commentary:

It’s really not that complicated, CH’s staff are left-libertarians who enjoy over-the-top childish humor and practice hipster racism/sexism a lot. They fought racism by reproducing racist tropes with the intent of mocking them. All the sympathy that I had for Charb, Cabu, Tignous, and Wolinski, whose cartoons and comics I read or have read for years, does not change the fact that in a lot of ways CH’s spirit was akin to 4chan’s.

So while saying that the artists were racists is probably excessive, pointing out that a lot of CH’s cartoons are racist/sexist/islamophobic etc., or at least are problematic in this regard, and thus should not be thoughtlessly reproduced everywhere because their authors are now martyrs of the freedom of speach, does not seem so contemptible to me.

That makes sense to me, and it jibes with the sense I’ve gotten from the little I’ve seen of CH over the past few years. I don’t like the cartoons as cartoons, because I think the style is (deliberately) ugly and coarse. Saying it’s comparable to 4chan is a useful simile.

For a cartoon whose style I love, have a bit of Marjane Satrapi’s Persepolis. 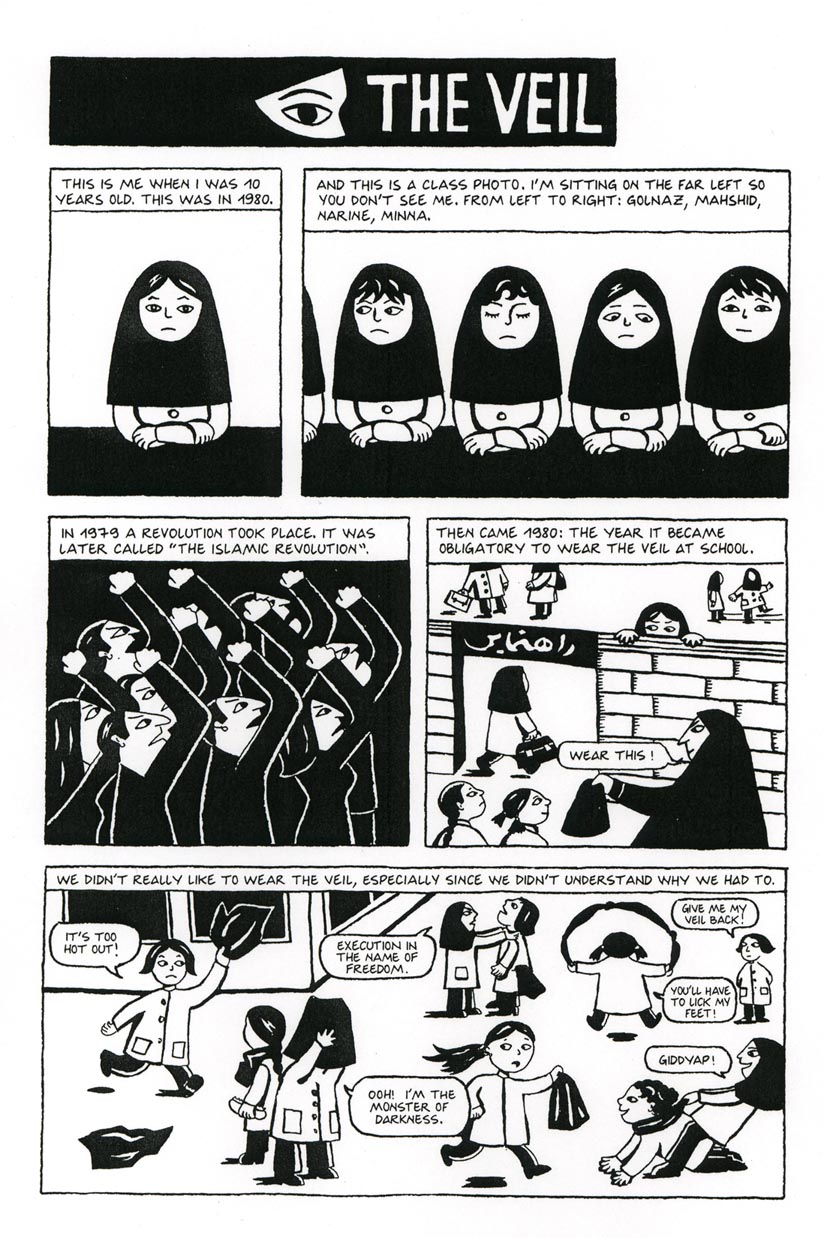