Discussion of Matt Taylor continues, for instance via Alice Bell in the Guardian:

It’s not just what he wore either, his language stunk of a casual sexism too. Watch the video in the Mail’s version of this “British scientist taking Twitter by storm” story, and you can hear Taylor refer to the Rosetta mission as “the sexiest mission there’s ever been. She’s sexy, but I never said she was easy.”

I captioned a Facebook post about this yesterday “with dialogue by Chuck Lorre” but I didn’t realize quite how accurate that was. “Easy” – good god, he sounds like Julien Blanc.

ESA can land their robot on a comet. A comet! It’s amazing. But they still can’t see misogyny under their noses. It’s painfully ridiculous. Pointing this out is not a distraction to the science. It’s part of it. It’s time science finally realised that.

I suppose Andrew Sullivan would say “but science doesn’t want to realize that, much less to act on it, so it’s bad to try to get them to realize it and act on it.”

One absurd counter-argument I’ve been seeing is that this is just “puritanism” and hatred of sex. Please. A shirt plastered with mostly-naked hotty women isn’t “sex”; it’s women-as-sex-toys for straight men. A shirt like that is “sex” only if you assume that the only point of view is that of the straight man, or perhaps even more narrowly the straight man who finds imaginary cartoon hotties arousing. That is not the only point of view, so that kind of shirt is not a metonymy for sex.

No, on the contrary, what that shirt amounts to is a tacit claim that the only point of view that counts is that of the kind of straight man who sees women as either hawt and a target, or a nuisance.

So have a photo instead. 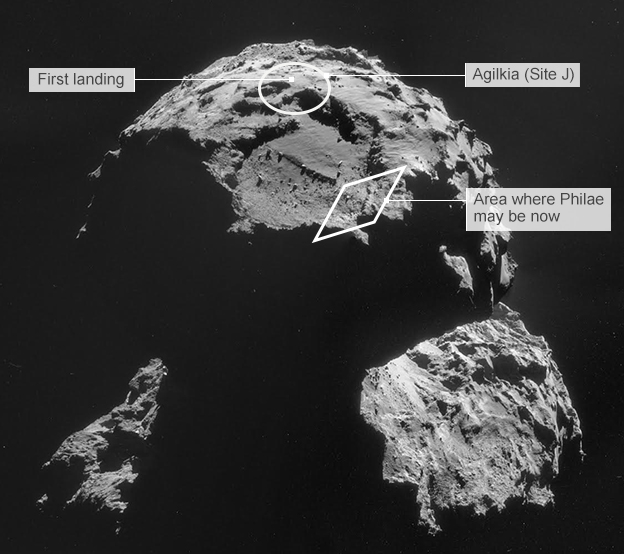 It’s all about the provocations » « Dissent of the day